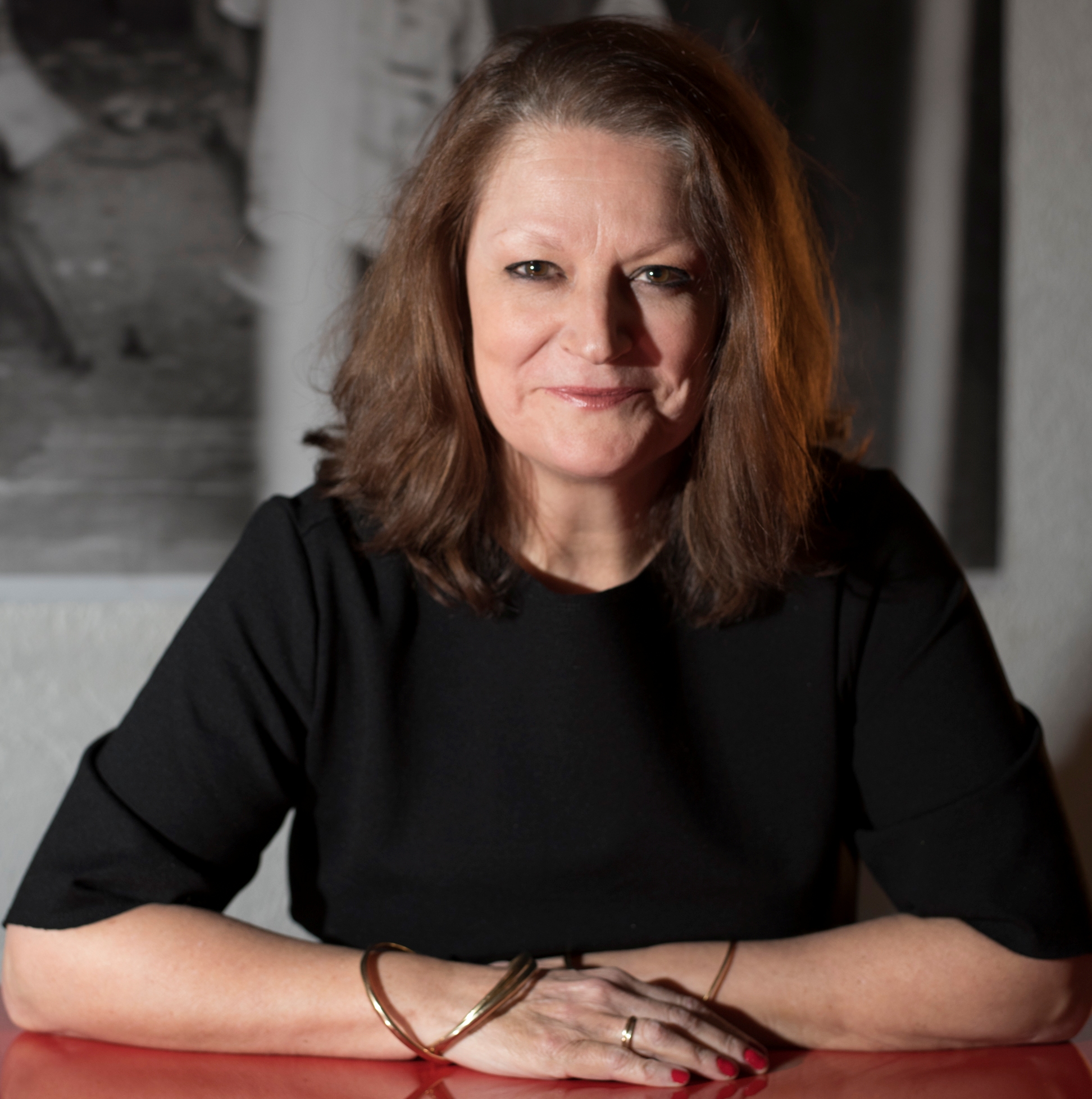 Amanda J. Thomas is an author, linguist and historian with a particular interest in social and medical history. 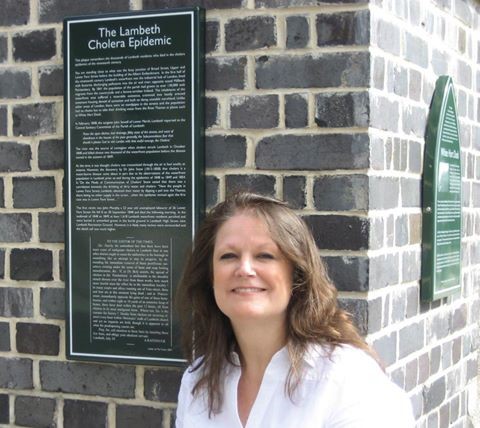 In 2011 Amanda was commissioned by Lambeth Council to write a heritage plaque dedicated to the victims of the 1848-9 cholera epidemic and erected on London’s South Bank (see picture on the right).

Amanda is Editor of the historical journal, The Clock Tower, for The Friends of Medway Archives (FOMA), and Editorial Consultant to Harpendia magazine, and a judge for the Alan Neame Award, the annual international writing competition organised by the Kent Family History Society. She is a member of The Society of Authors , The Society of Women Writers and Journalists , Brentwood Writers’ Circle , a member of the Chartered Institute of Public Relations , and an alumna of the University of Kent at Canterbury.

Amanda lives in Hertfordshire, but was born in Chatham, Kent and has dual British/Australian nationality. She graduated with a degree in Italian from the University of Kent at Canterbury, and it was there and at the Università degli Studi di Torino, (where she spent an academic year) that she developed a keen interest in glottology and the history of Indo-European languages. Following university, Amanda wrote for a wide range of consumer and women's magazines in London. She then moved into public relations, specialising in the television and music sectors for organisations such as The Walt Disney Company and Television New Zealand; she also worked on the launch of satellite television in Europe.